We offer the perfect mix of competitive play (several previous champions have gone on to win the national title), social rugby, and good old-fashioned San Luis Obispo style hospitality. Our location on California’s central coast enables us to attract teams from the north and south of us, providing rare opportunities for inter-union bragging rights. The format is open play men's and women's, and the colleges will play with the big fish in the sea.

It is also a popular stopover for many interstate and international touring teams; including various College entries over the years from Dartmouth, St. Mary's, U of Texas, ASU, UCLA, and International touring clubs form Scotland, Australia, Wales, and New Zealand. We also have had the pleasure to host the Women's International Mexico side and the Brexitteers, businessmen from Australia, UK, and Hong Kong.

This all adds to the colorful festival atmosphere that makes the Tri-Tip Sevens a "Must Go To" event.

Last year we offered play for 35 Men's and 8 Women's sides, and we will always welcome your team to participate.

Participants and spectators can always expect:

2019 Tri Tip Sevens Tourney registration opens Memorial Day .  Come see what all the talk is about!

Rugby Sevens in the Olympics!!!

This sport subsequently was not featured in the Olympics, but has been reintroduced during the Olympic Games in Rio de Janiero in 2016 in the faster 7s format. 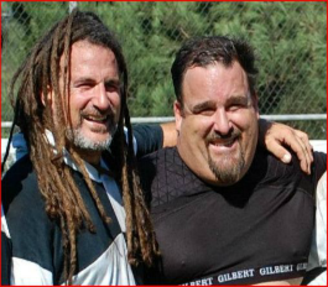 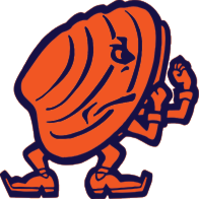 The whole reason we started this gathering was to promote the things we saw fading away in rugby.  As the big tournaments one by one disappeared; Pebble Beach, Golden Gate, and eventually Santa Barbara, we decided to dedicate our tournament to every single player participating.

We are so happy to see the tournament grow to what it has become today.

Keep these things in mind:

Thank You Everyone, for making the Tri Tip 7s Tournament “The Best in the West.” 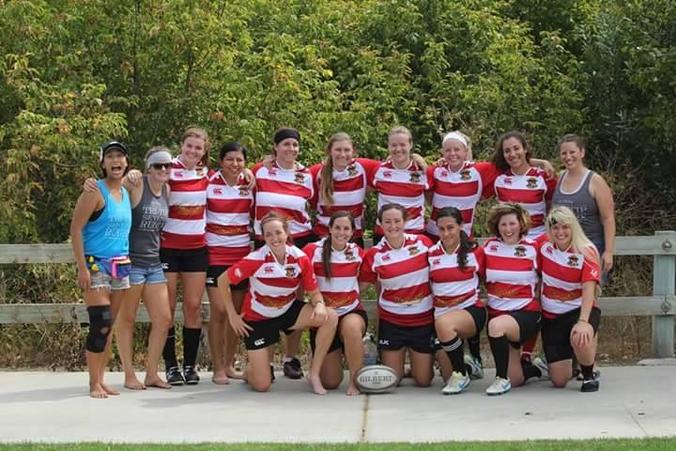 Originally playing as the Pismo Beach "Fighting Clams" under rugby 7s wizard Bobby "Bolt" Trudeau. Bobby held our first 7s tournament called the "Pismo Beach Clambake" in 1985.  The SLO Rugby men took the summers off to rest and lick their wounds from the season just played.  Bobby's "Pismo Clams" touring side was composed of players form Cal Poly and SLO Rugby who were around for the summer.  They were a very competitive club, and always did well on the summer 7s tour.

Held yearly on the weekend following Labor Day, the "Pismo Clambake" was usually the last tournament of the Summer. When Bobby retired, he turned the team over to the younger, but not better looking players, Paul Cappellano, and Reggie Greenwood.

The boys decided to take SLO Rugby to a year round program, with 15s in the Winter, and 7s in the Summer.  The SLO Men traveled up and down the coast with more SLO players than ever. Cal Poly also started their own 7s team at this time.  The decision to change the name of the 7s tournament was based on which SLO Rugby was known for, BBQ Beef Tri-Tip steak hosted dinners, and the good times in downtown SLO.

Our legendary Tri-Tip Sevens Tournament has been highlight of California’s summer rugby calendar ever since then, and now the largest 7s tournament on the west coast. 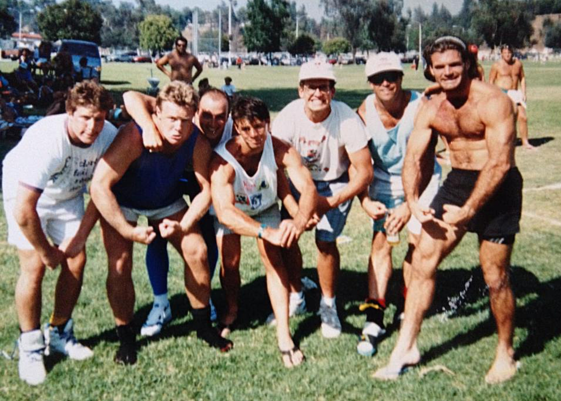 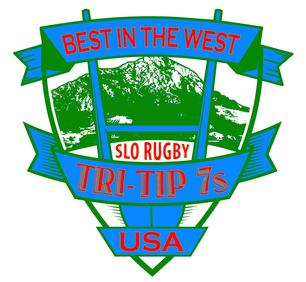 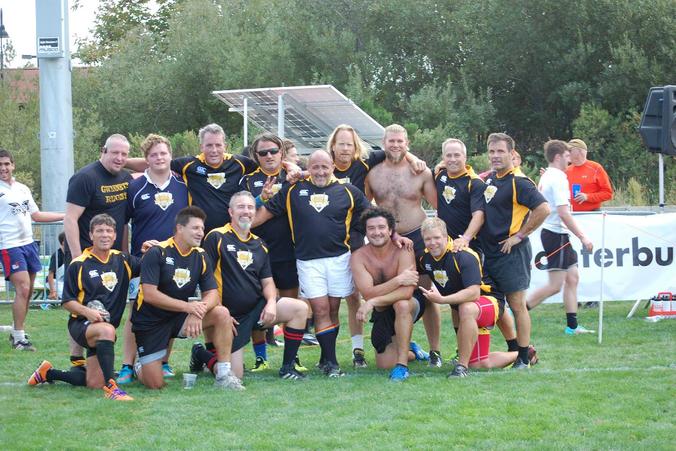