The following core values are an integral part of SLO Rugby’s history, and shall continue into the future. Accordingly the SLO Rugby Club shall: 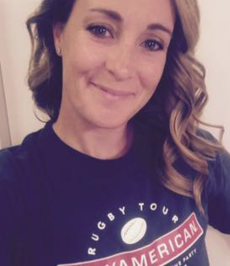 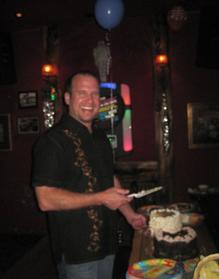 Paul started his rugby career playing at Boston College in the 1980's in the backline. A native to Albany NY, upon his return from college, he joined the Albany Knickerbockers. After moving to SLO in the early 90's, Paul quickly became a vital part of the team's heart and soul. Taking the Renaissance age SLO Rugby squad to numerous Div II championships, his career is noted with numerous Player of the year and MV Backline player awards.

Paul directs all coaches to be in compliance with USA Rugby, and IRB Standards, and hosts clinics for coaching and refereeing during each year

Paul is a teacher/coach at AHS, and has been the head coach of the youth program for the last 5 years. His skill as a referee since 2005, is part of a total understanding of the sport, which he conveys to his athletes. Paul is certified Level C-2 Referee with USA Rugby.

His aptitude as a coach has been recognized by his peers with his appointment to the Tri Counties RAST Head Coach, in which players are selected from to the Southern California Griffins Territorial, and High School All American teams
He is also on staff at Cal Poly SLO 7's coaching squad, going to the National Tournament 3 years in a row.

Paul and his wife Emily are proud parents to three children, Dante, Alise, and Shamus. They enjoy traveling, and outdoor activities, and live music events of all kinds. 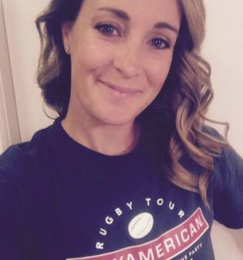 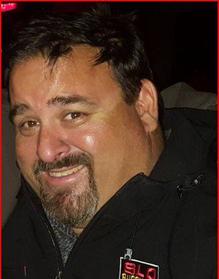 MISSION
To promote rugby by increasing participation and awareness with respect to spectators and potential players at all levels; and to represent itself as a community partner in San Luis Obispo County. 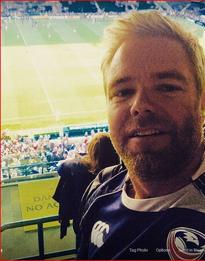 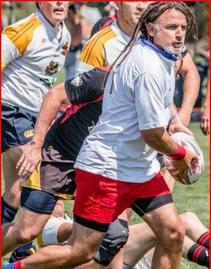 Vice-Chair of the Board,  Director of Youth Rugby

He has enjoyed the dark places of the front row, at No. 3. and a Utility Forward/ Liability Backline member.

After playing with Cal Poly, he returned to the Renaissance age SLO team with several of his fellow Poly alumni. With a few years of success on top of the Div. II Southern California Rugby, the highlight being the Men's D II US National ranking at #10.  Reggie now enjoys the therapeutic facets of rugby, with the Pacific Coast Fossils.

Reggie is a certified C-2 referee with USA Rugby since 2005.. He has also had the pleasure of being the inaugural Head Coach at Cal Poly University's Women's Rugby Program in 2005, and also has served as Head Coach of the Women's team of SLO Rugby.

In addition to being Director Of Youth Rugby, Reggie is also licensed youth rugby coach with USA Rugby (Level 300, B and C Youth certifications). He is the Tri Counties Region All Star team's forwards coach for both Varsity and J V squads, helping athletes on their pathway to So. Cal Griffins Territory, and High School All American rosters.

In his real life, Reggie is a restaurant operations/event manager and consultant, and enjoys cooking, live music, walks on the beach with his dog "Murphy," and keeping good company of friends and family.

Jay Woolpert, a Central Coast native, is a husband, father, registered nurse, sporting enthusiast, and former rugby player. He graduated from Cal Poly SLO in 1990, and received his nursing license in 2003. His involvement in rugby spans a period of over 20 years, including stints with San Francisco RFC (now San Francisco Golden Gate RFC), the Fossils (a central coast based over-35 team), and of course the Renaissance age San Luis Obispo RFC team in the 90s.

He and his wife Toni, whom he met thanks to their mutual interest in 'the game they play in heaven', currently reside in Atascadero with their teen boy Jack, who is a future rugger, and current soccer, basketball, and baseball player.

SLO Rugby's vision is to:

Kevin Devaney
Chairman Of the Board

Kevin started playing 8 Man in college, at U.C. Irvine in the 80's. After school he came to SLO and played second row due to the excess of 8 men on the Squad. Kevin played in the latter part of the Division I Golden age of SLO Rugby, winning the Michelob Division I Championships for Southern California.

Kevin is a level 200 coach, and instructs our High school program,

He has 3 daughters and a son, who are all active in sports in school and college. His son Rory plays U-16 HS rugby for SLO.

His BBQ Fame is displayed every year as the Pit Boss at our Tri Tip 7s, running a staff of 20 pp to serve our 1000 hungry players and volunteers.

Kevin in his real life is a Professor at Cal Poly SLO School of Engineering / Architecture, and is the Engineer at Matrixe in SLO. 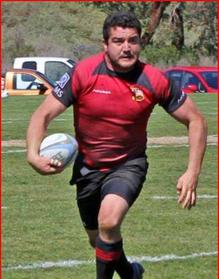 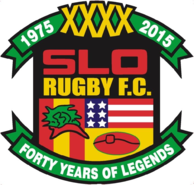 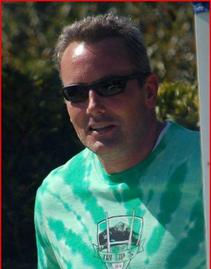 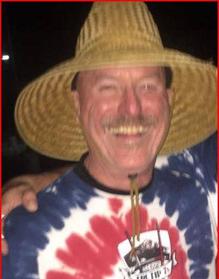 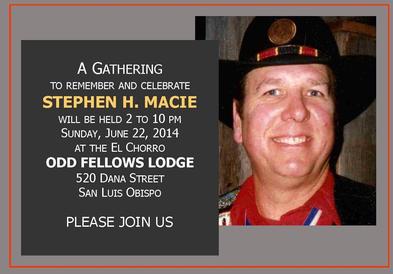 Lindsey is the founder of the Cal Poly Women's team and SLO Women Pirate Beaches. Lindsey comes to us with a stellar career in rugby playing for the SRO Territorial Southern California Griffins Squad, and expertise in team organization.

Lindsey is a educator and private business owner, her skills also include being a wife, and a mother to two boys and a new baby girl.

Steve was one our first youth coaches, and player on the golden age rugby squad. He is an original member of our board, and is now in charge of keeping us compliant with our mission and values as a club.

In his normal life Steve was a self-employed engineer and husband to wonderful wife Marion. He was an officer of the E. Clampus Vitus local chapter, and served proudly. Steve enjoyed composing and playing music for enrichment to his daily life.

He suffered a stroke in 2013, and was involved with rehab, until a Heart attack took him from us too soon.

We lost Steve in the spring of 2014, but we continue his legacy through the Stephen Macie Rugby Scholarship for Youth Players.